This surprising event has not occurred in over a year. And now, thanks to Jessica Conoley’s Co-Writing Zoom Meetings, I can officially call myself a writer again.

Here’s what I’m working on. It’s a first draft, but I will post as the story moves along. As a little game, tell me your hypothesis on which resident of Crazie Town the characters are based. 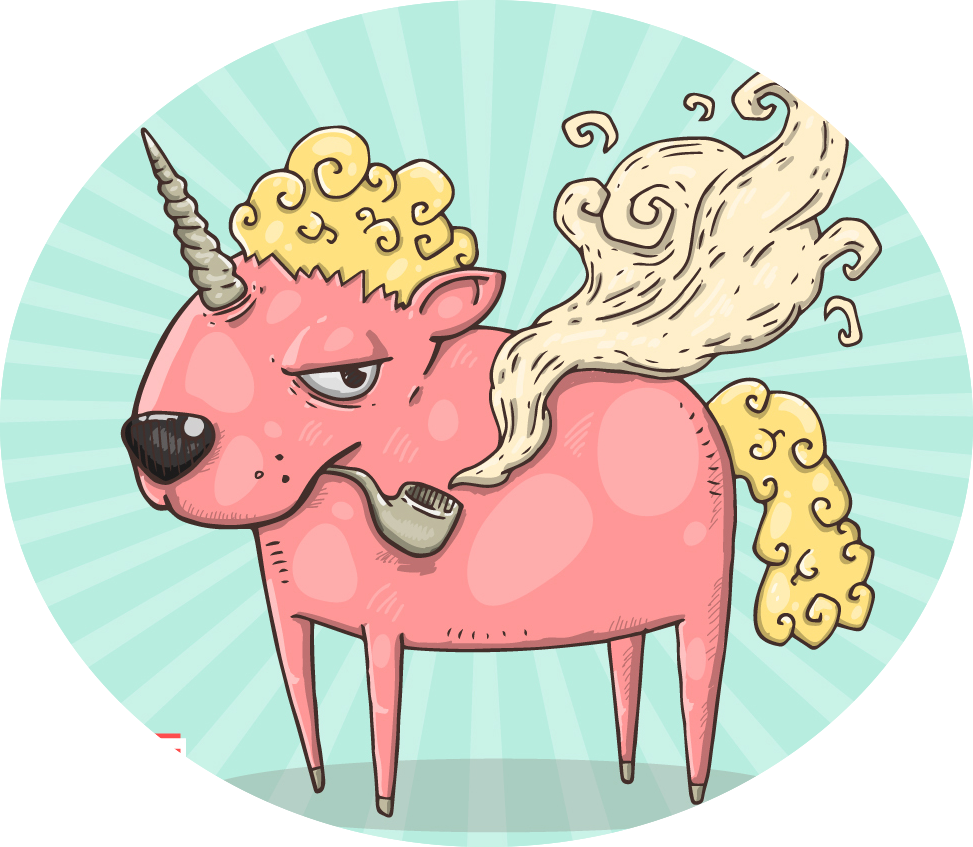 Amy The Dragon eased her massive body into the overstuffed chair.  Choosing to ignore its whiny protest, she exhaled a smoky sigh. She opened her journal and slid a claw into the inkwell.  Just like the day before and the day before that, and so on for months, no words came to her. A thick red droplet rolled off her sharp talon and hit the page.  It rolled down the paper, fading to pastel pink before disappearing.

Expelling another sigh with a little too much fire power, her journal burst into flames.  “Fiddlehead Ferns!” she cursed and hurled the book to the ground. She smothered the flames with her colossal foot, knocking the inkwell to the floor.  A pool of scarlet oozed across the granite floor.  Somewhat relieved to be finished with a bottle full of dullard’s blood, she lumbered over to her ink cupboard to get another.  But, as Old Mother Hubbard had forewarned when delivering Amy’s subscription of The Medieval Times, the cupboard was bare.

Amy blinked at the empty shelves.  Gone were the six bottles she’d harvested from the couple lost on a hike, as was the scrawny knight’s blood and the ink from those two handsome Mormon boys.  She slammed the door, cursing the judgmental Mother Hubbard and her mangy dog.  How was Amy to know that a tiny spark directed to quiet the obnoxious yapping would start the mutt’s tail on fire? Without ink she couldn’t write, and without writing, what would her life be?  A blue tear fell on her paw.  She watched with disinterest as it steamed, then boiled away.

Amy plodded to the kitchen, broke a stalactite from the ceiling and sucked on it. “Maybe Aunt Sandra is right,” Amy addressed the nest of snakes in the corner.  “I can’t hang around here just waiting for Prince Charming to come along and drop dead, can I.”

Searching for Aunt Sandra’s Tar and Feathers Day gift, Amy tore through the catacombs. Crates and cases fell from the organized shelves, her only thought being — need more ink.  A sparkle of torchlight revealed the pink glitter words, TRAVEL DIVA! and Amy yanked the gaudy suitcase to the floor.  Mumbling the many things she had always wanted to say to Aunt Sandra, Amy carried the bag to her room and threw it on her obsidian bed.

She tossed in her tooth sharpening stone, a couple of prairie dog protein bars and her fragrant homemade teas; Chamomile, mint and lavender.  Adding the charred journal last, which now smelled deliciously of fool’s flesh, her stomach rumbled.

Stepping outside her cave, Amy blinked against the harsh sunlight.  She turned left to follow the overgrown path to the mountaintop for takeoff, the ridiculous suitcase bouncing across the stones behind her.

*Drawing of Mayor by Annie Raab.